Heli plays concerts with various programs as a soloist and in different ensembles. Ask for different options for festivals, concert series, concerts and private events!

Heli has performed in different occassions around the world from concerts to private events. If you need a memorable performance in your event, don't hesitate to ask Heli.!

Heli is said to be one of the reformers of her instruments, she plays with grace and passion with a sound that is truly her own. Fiery but elegant style has made audiences fall in love with Heli's playing. Soulful instruments come alive in Heli's hands and reaches out to listeners in a profound way.

Repertoire will be planned spesifically to fit your event. Heli has a wide range of repertoire and ensembles to pick out the perfect ones for your needs.

Heli started her musical journey as an accordionist in the age of three. Being very anxious to perform in public, Heli participated her first competition when she was six years old and won her first Finnish championship. Heli continued competing and gained in total five Finnish championships. She also participated competitions in Germany, Italy and Denmark and achieved two third places, from Italy and Denmark.

Heli gratuaded in 2004 as a musician from the Conservatoire of Jyväskylä Vocational Institute. Interest towards music in its all forms has driven Heli in many projects. She can be seen as a soloist or with variable ensembles in concert halls, theaters, clubs and restaurants with versatile repertoires.

One of her ensembles is Quinteto Fuego, which has been her passion since 2001. Fuego performs tango nuevo from Piazzolla.The ensemble participated international Astor Piazzolla -competition in 2004 and was placed second. In 2008 they published a record Quinteto Fuego Plays Piazzolla.

It was also Piazzolla's music that inspired Heli to study the art of bandoneón. She played her debut concert as a soloist with Jyväskylä University Symphony Orchestra in November 2010.

Here's a clip from the concert. 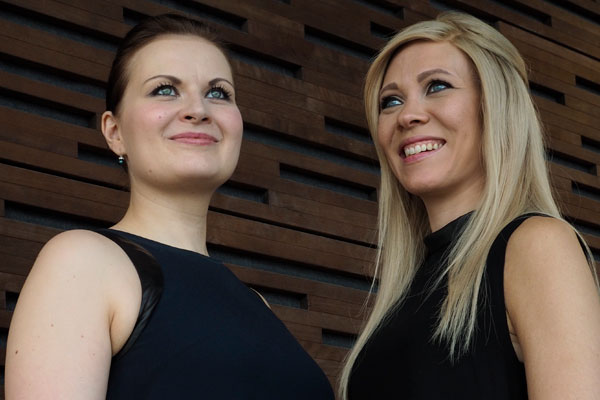 2Clazz! explores the possibilities of flute and accordion in classical and crossover music. The duo has also expanded themselves to 4Clazz! that combines classical and jazz music. Let the journey begin!
4Clazz! -video Ground braking combination of beatbox and accordion. Heli and Rudi combined their strenghts and as a result you experience compelling and dazzling performances including elements from classical, world and light music. 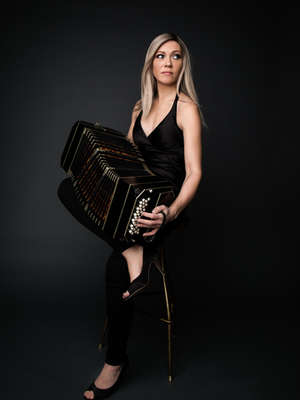 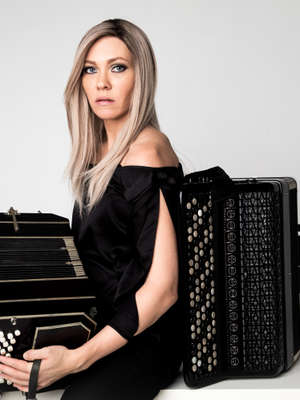 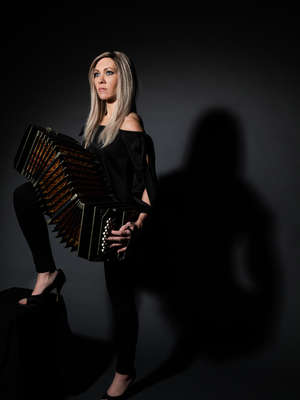 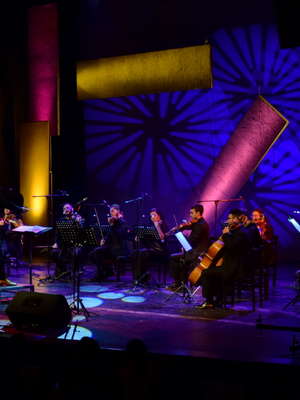 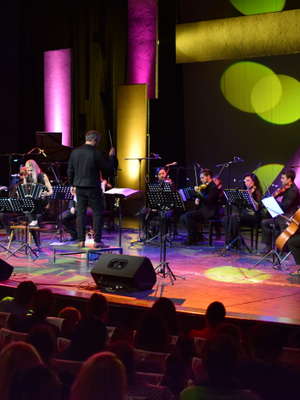 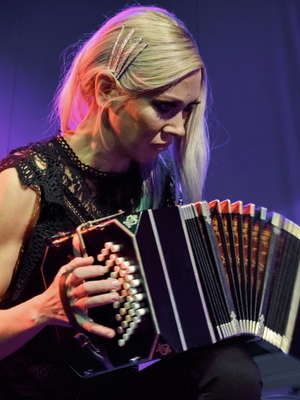 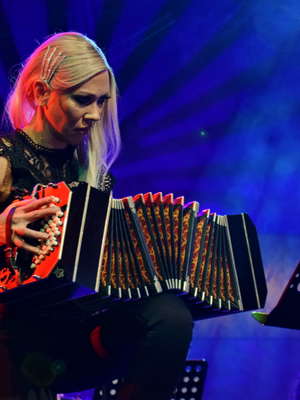 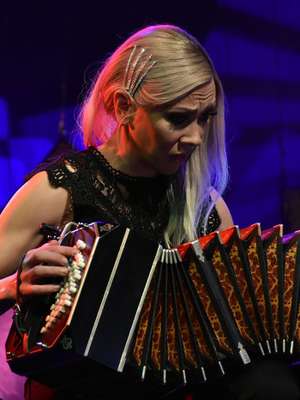 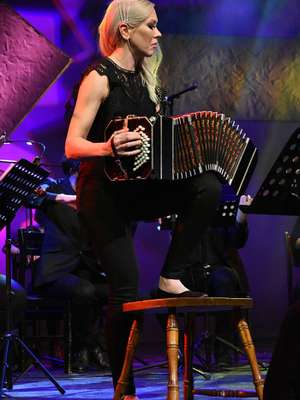 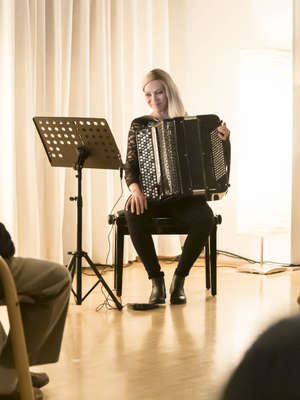 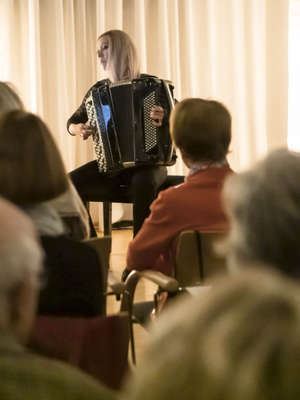 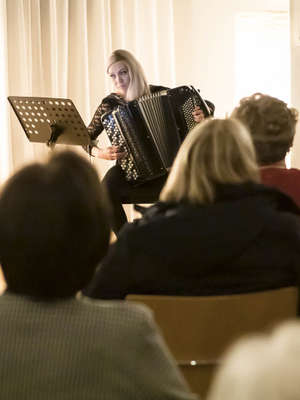 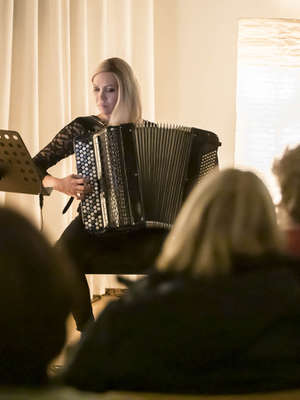 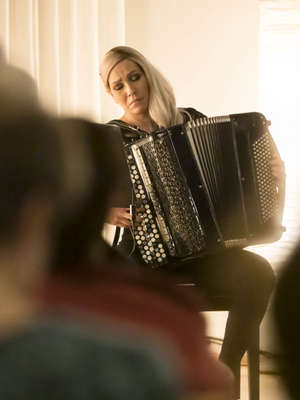 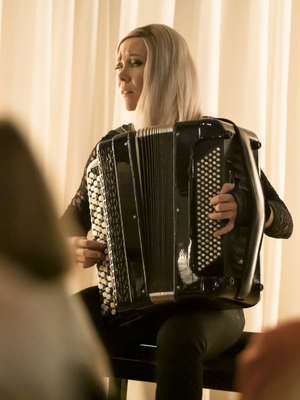 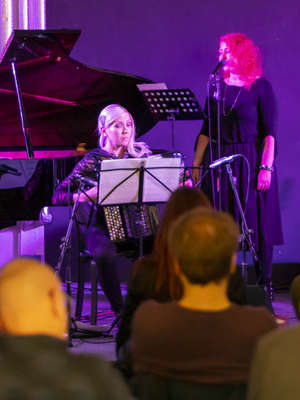 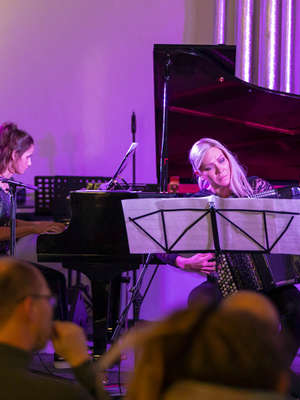 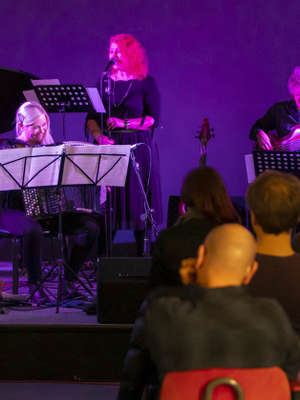 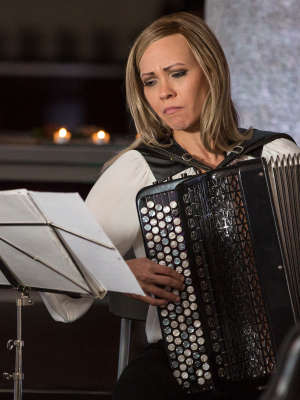